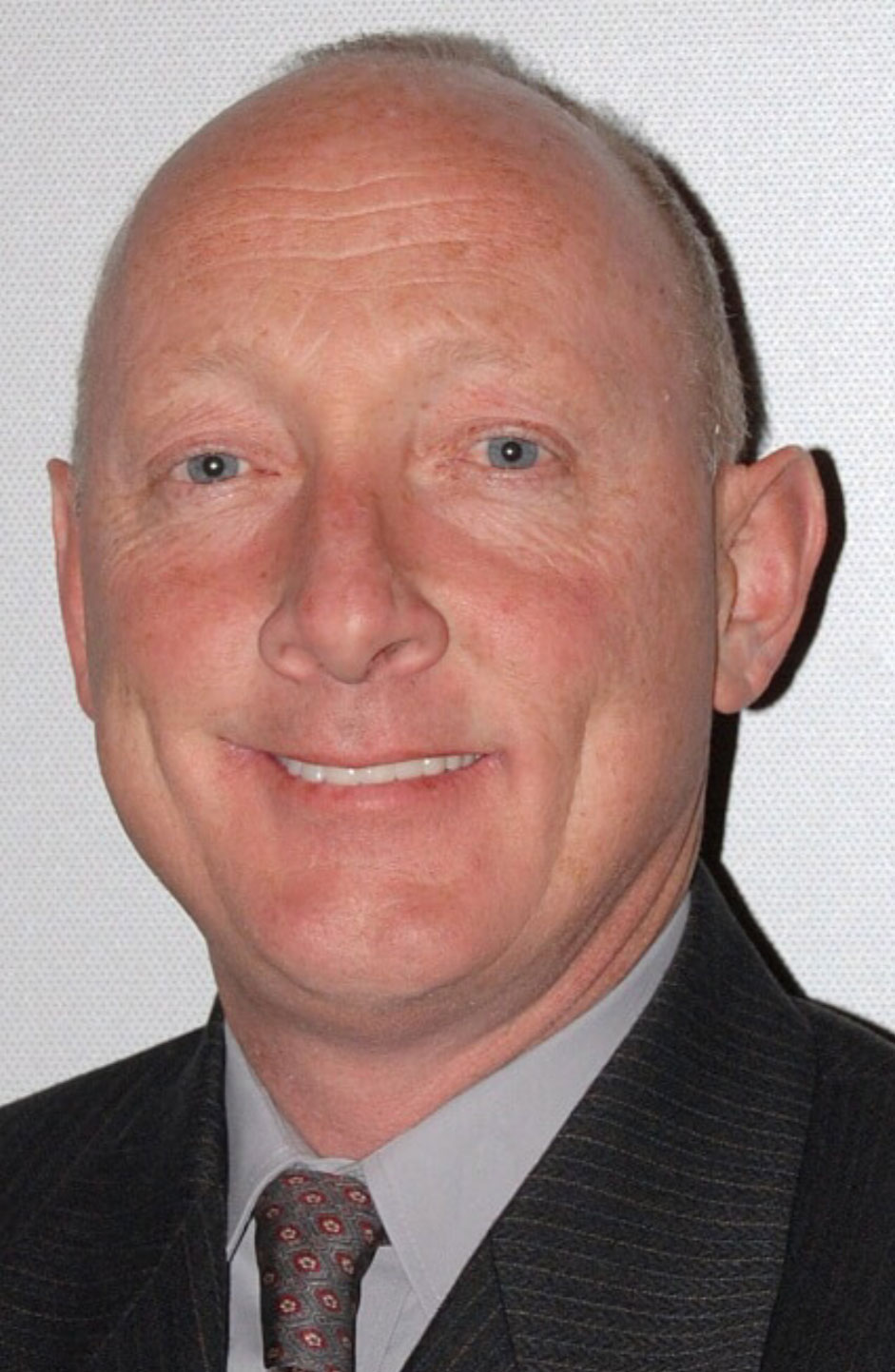 As a developer and prominent advocate of renewable energy, Mr. Spano strives to maintain the highest quality standards and finds creative solutions to move development forward, from inception through execution and commissioning. Mr. Spano’s strong financial background, as well as, his expertise in real estate and land development have given him a perspective that is unique among solar energy developers. Mr. Spano has played a key role in the development of projects totaling over four hundred megawatts in solar generation facilities. Through his leadership, Spano Partners Holdings Companies are now recognized as some of the top privately-owned utility-scale and C&I alternative energy developers and financiers in New Jersey.

• AboveGrid Solar, (an aggregator of solar projects for a Fortune 500 utility)

• DIASASP (an management company for a portfolio of solar generation assets)

• Sol-REIT (formerly RadiantREIT, the first solar mortgage REIT in the US)

Mr. Spano is the founder and President of the New Jersey Solar Grid Supply Association (NJSGSA), a Director of the Mid-Atlantic Solar Energy Industries Association (MSSIA), and a Board Member of the International Battery and Energy Storage Alliance (IBESA) and sits on a number of corporate and non profit Boards of Directors. As a leader in the industry and heavily involved in the regulatory market, Mr. Spano is often called upon as an expert voice to represent the industry in both legal proceedings as well as regulatory and legislative issues.

In addition to his work promoting renewable energy, Mr. Spano is a founding member and first president of the Hillsborough Kiwanis Club and former director of the Cerebral Palsy Association of New Jersey. In addition, he is a Director of the Spano Family Foundation, a 501(c) that supports charities in the U.S., Africa ,India and Haiti. Among his projects is an over 250kW solar shipment to a hospital in Haiti, which now has the energy it needs to care for a half a million remote villagers. Mr. Spano has also sat on a number of distinguished non-profit boards including Trinitas Regional Medical Center Foundation, Cerebral Palsy Association of New Jersey and Community Options. Mr Spano is married to Sydney Spano and has 7 children, Elanna, James Jr, Kenneth, Kimberly, William, Madeline, and Oliver. 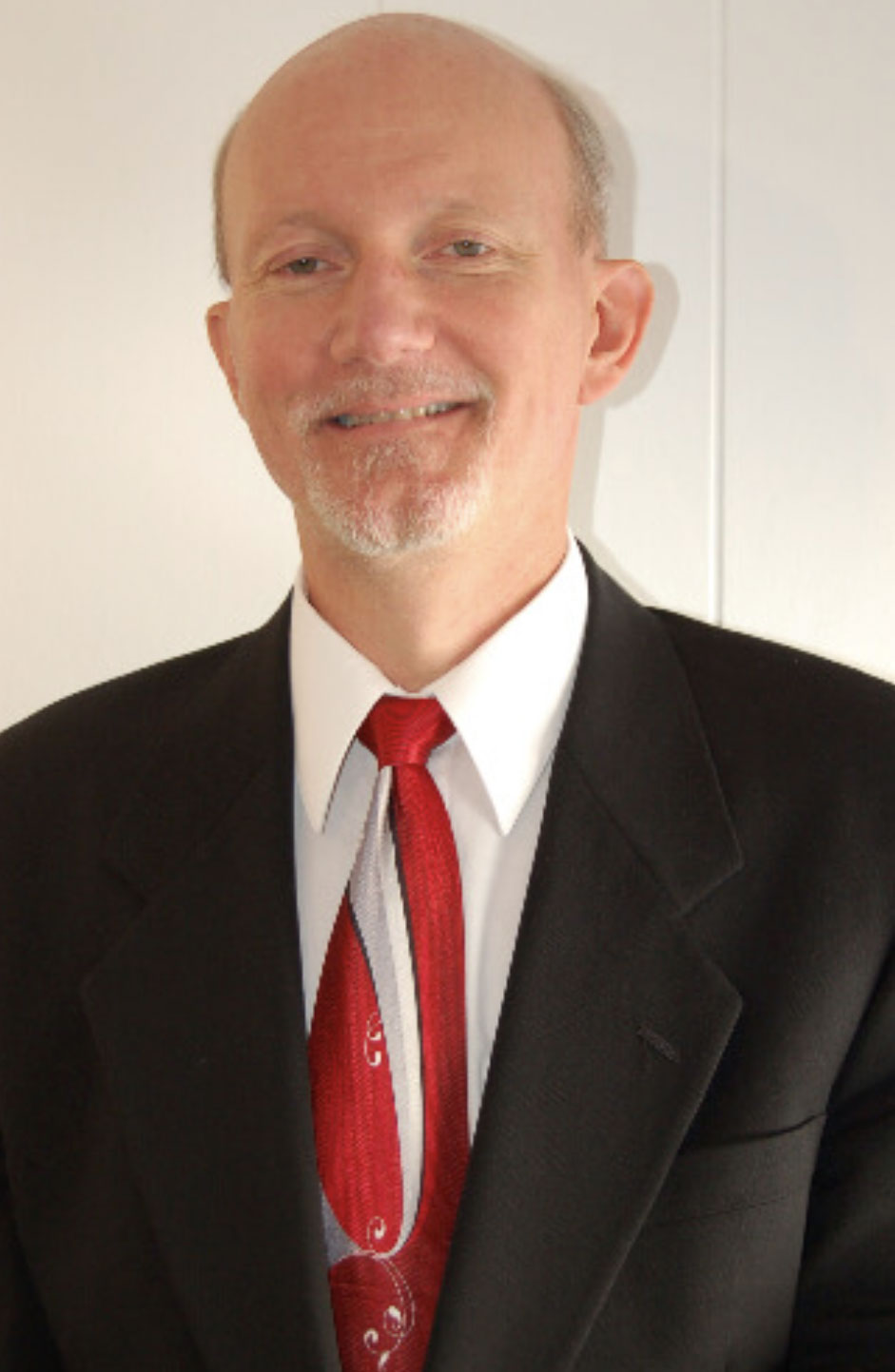 Joseph Spano comes from an accounting background by professional designation having earned a Bachelor’s degree at Rider University and subsequently achieving the distinction of becoming a Certified Public Accountant in 1979 as an auditor with Price Waterhouse.

In 1981, Joe joined the family’s fashion accessory business converting it from a distribution business to a design and development business. Having grown it exponentially, he ultimately sold the company in 2005 to a consortium of private equity firms. He also joined the family real estate business in 2000 and is currently a Managing Director with responsibility for strategic direction and oversight of all aspects of the business with a focus on the larger local projects.

Mr. Spano’s strong accounting background and extensive experience as CEO of one of the largest companies in its industry has provided Mr. Spano with the skills and insight to “look around the corner” and his judgment permeates every major decision of the business. Aside from his business ventures, Joe is a founding member of The Spano Family Charitable Foundation, an EMT with Freehold First Aid and Rescue Squad, an honorary board member of the Veterans of the Vietnam War and Veterans Coalition, and active member of several other professional and civic organizations supporting our veterans and the disadvantaged both here at home and in southern Africa, as well as displaced Christians of the Middle East war. 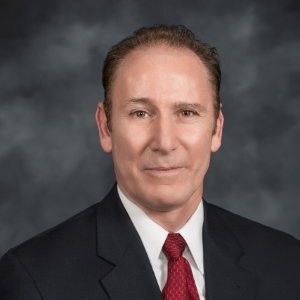 Vincent brings over twenty years of financial expertise with significant public accounting experience in both tax and audit. Lead both public and private clients in all aspects of accounting including all finance functions. He received his BS in Accounting from the State University of New York – College at Old Westbury, in addition to being a Certified Public Accountant (CPA) and Chartered Global Management Accountant (CGMA). 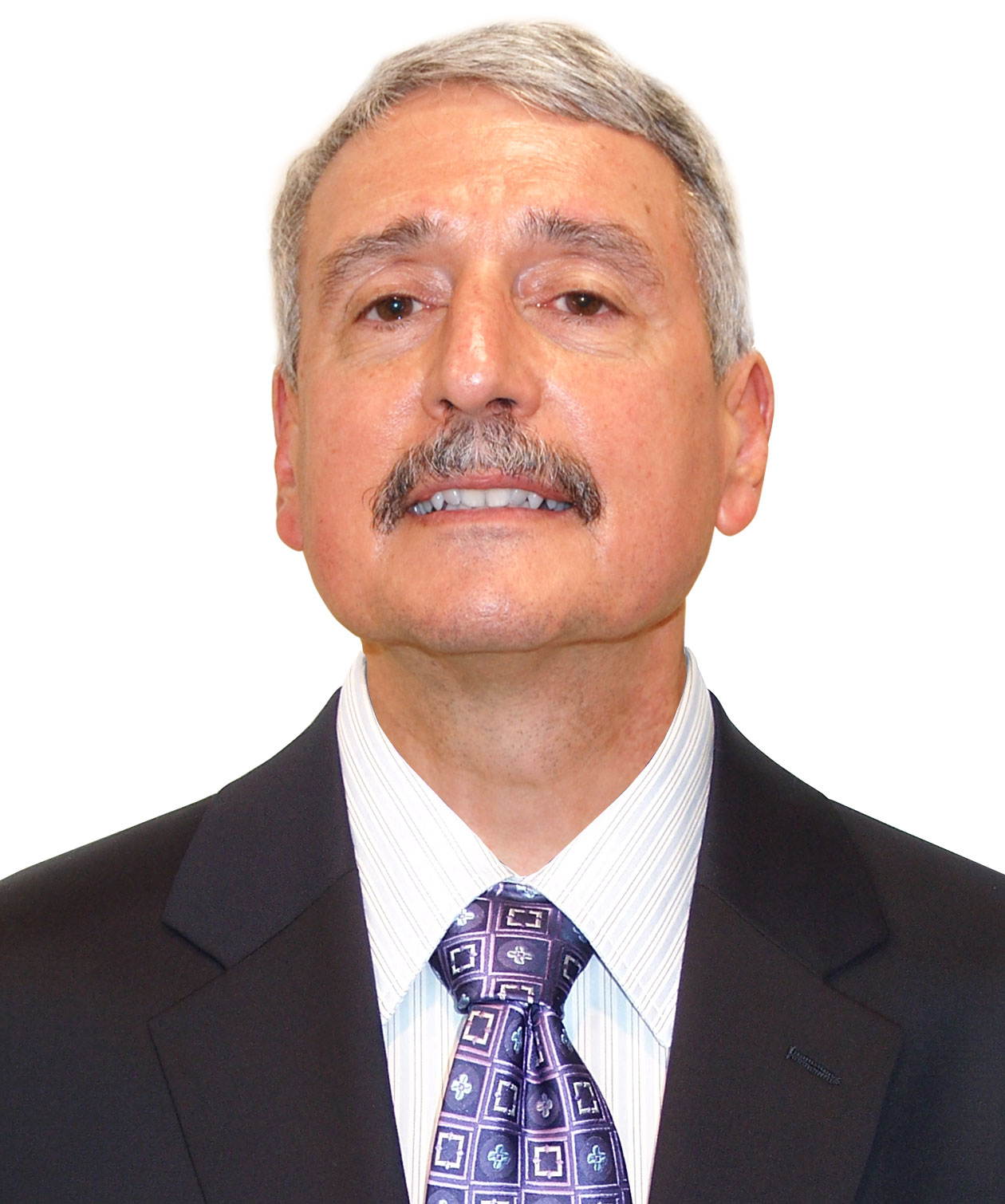 Our Chief Financial Officer, Tony brings to Spano Partners over 30 years of financial expertise developed with premier Fortune-sized companies such as General Electric and Merck as well as in small, entrepreneurial environments. Tony holds a MBA in Finance from the Wharton Graduate Division of the University of Pennsylvania and a Bachelor’s degree in Economics from Lafayette College, in addition to being a Certified Management Accountant. 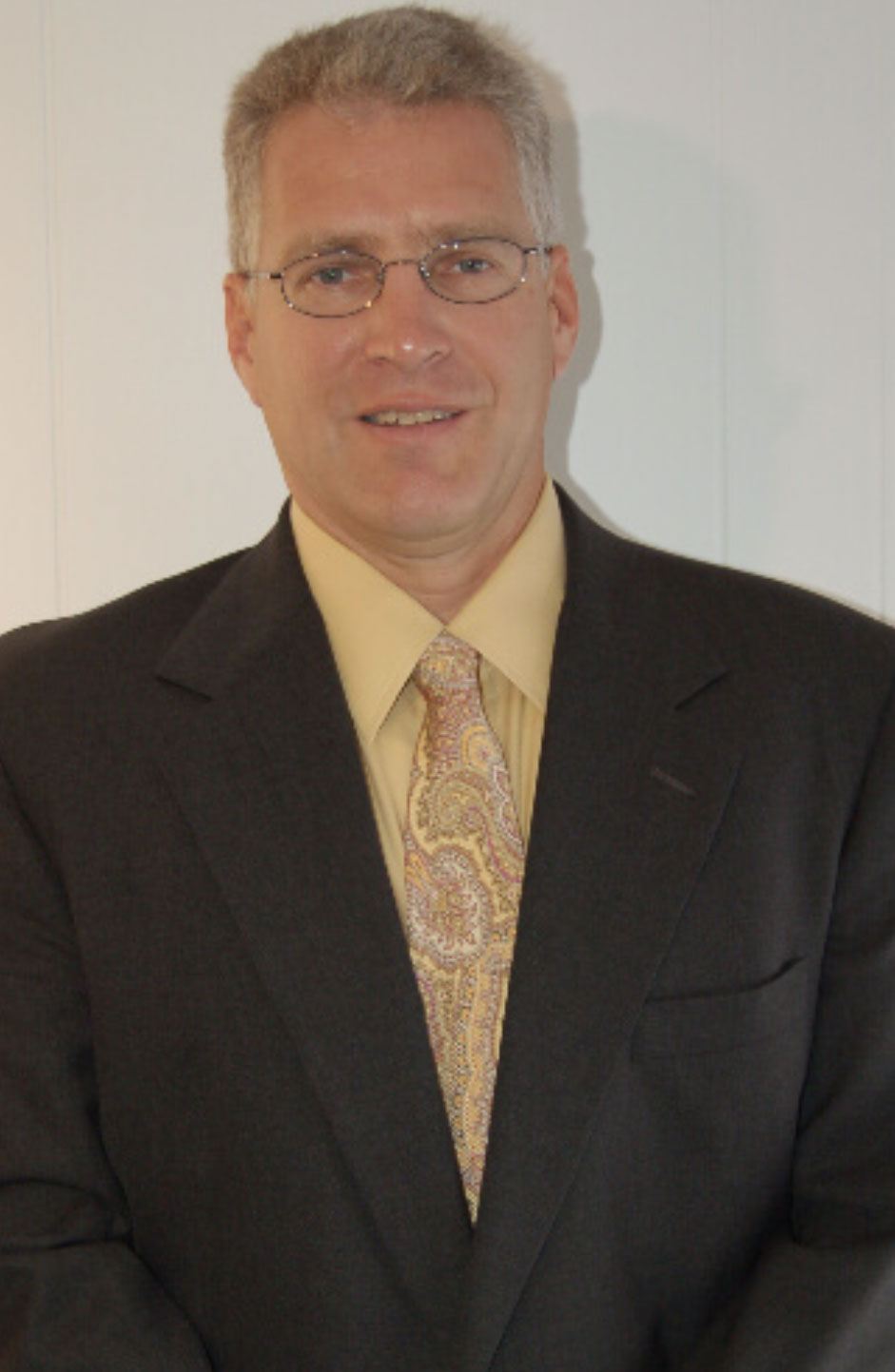 Tom Gleckner comes to the organization with a degree in management from the University of Scranton. His work history includes 18 years in the tire industry managing 500,000 sq. ft. facility. Having joined the Spano Family businesses in 2000, his management and personnel skills have contributed to the growth and stability of the organization. His transition into the Real Estate business has resulted in the creation of the Property Management Division responsible for all corporate real estate assets. Currently Tom has primary responsibility for all land use and property management responsibilities of the company. 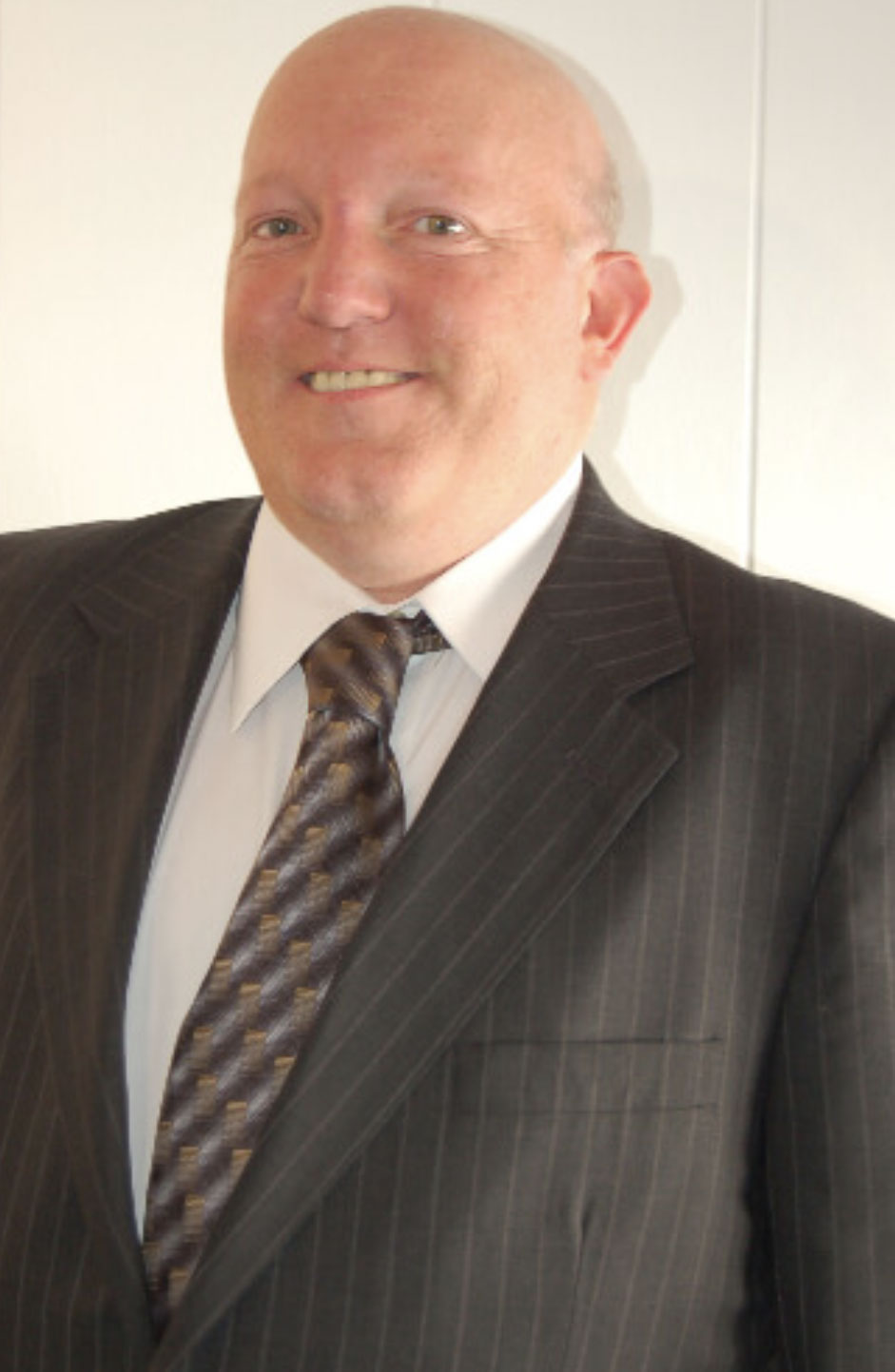 Tom Spano also comes from an accounting background having earned a Bachelor’s degree from Penn State in accounting. Tom then worked briefly in the corporate accounting field before joining the family import and distribution business early in his career where he supervised the distribution department where he was responsible for as many as 40 employees in his department. Tom Spano has since transitioned into the Chief Technology Officer role of the company providing management with the tools and technology to efficiently manage all aspects of the business. His experience as a staff manager for the family business has given him the skills and temperament to maintain a strong and adhesive group management style that has grown closer and stronger through his judgment, trust, and insight, all of which has enabled quick and effective resolution when necessary. He has become an adept mediator and proactively addresses and resolves issues prior to becoming impairments to the proper functioning of the business.

Kinshuk Sharma comes to Spano Partners from Northeastern University. His engineering pedigree provides the team with the technical know-how in-house. He received his B.E. in Chemical Engineering and his M.S. in Systems Engineering (Energy Systems).