Sometimes, it pays to look at what projects you have on the sidelines because they just might be what will lead you to success. Jim Spano is an Air Force veteran who specialized in Russian linguistics. After leaving the service, he went on to work for the Metropolitan Insurance Company and later on put up an insurance brokerage that eventually became a high-net-worth financial planning firm. His interest in real estate led him to establish his own company that focuses on renewable energy solar projects. In this episode, Jim shares how he was able to get back into the black after the real estate crash of 2008. He says that instead of always looking at the next product to deliver to the market, you need to think of developing a platform that would allow other products to get into the market. 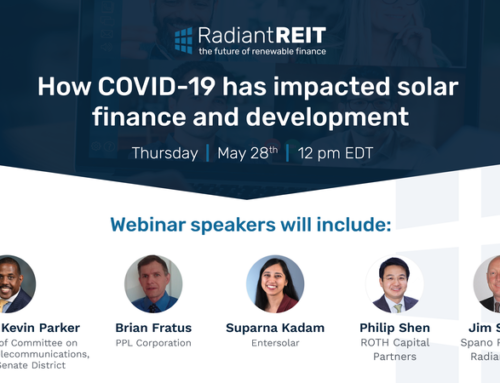 How COVID-19 has impacted solar finance and development

How COVID-19 has impacted solar finance and development 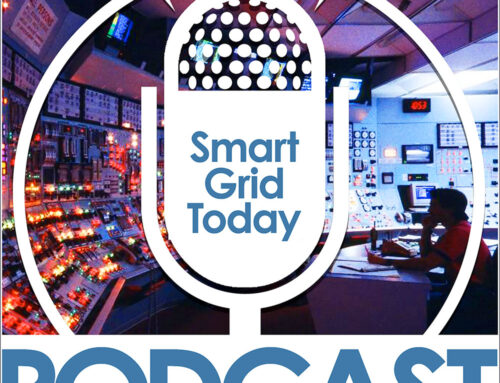 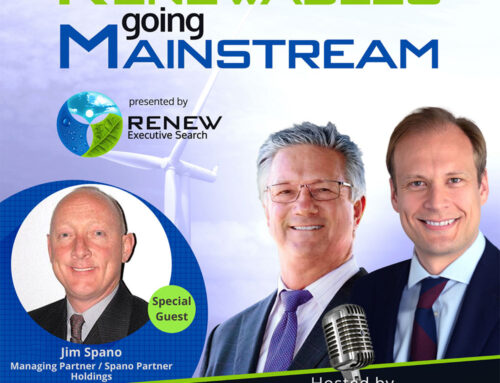