A contractor says his company expected to start a solar-panel installation project Friday morning at four Evesham schools, but the school board terminated its $2.9 million agreement with the company Thursday night.

A contractor says his company expected to start a solar-panel installation project Friday morning at four Evesham schools, but the school board terminated its $2.9 million agreement with the company Thursday night.

“We were shocked, especially after all we did to get this job done by Dec. 31,” said Ray Angelini, president of RAI Inc. of Sewell. “Today I had to stop three tractor-trailers going to the site. Even the porta-potties.”

He said the school board had “given us every indication they would proceed” with the project, although he acknowledged the board had rescinded its agreement with RAI and its co-contractor last month because the project launch was so far behind schedule.

But those delays were caused, Angelini said, by the consulting firm the board hired to oversee construction.

According to Angelini, Gabel Associates LLC of Highland Park, N.J., failed to obtain necessary permits from the New Jersey Department of Education and the Pinelands Commission in a timely fashion.

Brian Hayward, a vice president at Gabel, said Friday afternoon that an employee familiar with the proposed project would respond for comment, but no one did.

Marina Energy LLC of Hammonton, a subsidiary of South Jersey Industries, was to lease the panels from RAI and sell inexpensive electricity to the school district for 15 years.

School Superintendent John Scavelli has estimated that solar panels at each school could save the district $30,000 to $35,000 a year. Beeler and Van Zandt Elementary Schools have had solar panels installed.

Scavelli did not return a request Friday to discuss Angelini’s complaint.

Evesham’s school board first issued a request for proposals on the new panels in August 2014, and in November of that year awarded a contract to Spano Partners Holdings LLC of Millstone, Monmouth County.

The parties terminated that agreement before the work began, however, and the district entered into an agreement with Marina and RAI “about a year ago,” Angelini said.

An Evesham resident familiar with the project who asked not to be identified defended Gabel, saying it is “standard practice” for a contractor – not the supervising consultant – to obtain all necessary permits.

“Part of the problem was that the school district didn’t get the Department of Education approval, which is typical but not necessarily required. Then we found out we needed to do that and that slowed things down considerably.”

On Thursday, the school board went into executive session, apparently to consider reversing last month’s decision to rescind its agreement with Marina and RAI, but did not take such action.

Merkins said that RAI “would still love to do the project,” and that if it started soon it could be done by year’s end. 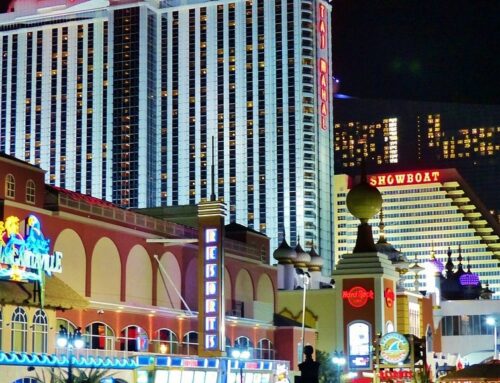 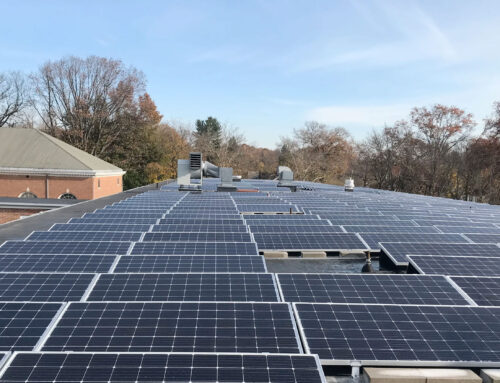 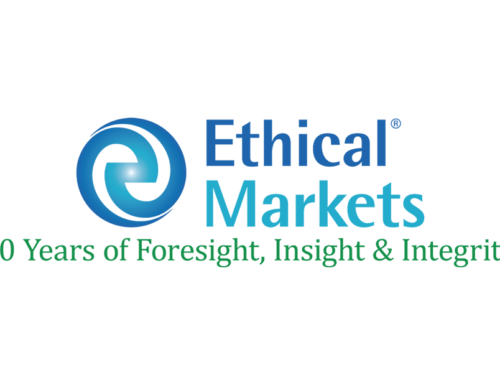